END_OF_DOCUMENT_TOKEN_TO_BE_REPLACED

How Art Survives: David Ohannessian and the Armenian Ceramics of Jerusalem

About the Department of Asian & Middle Eastern Studies

Our department explores East Asian, South Asian and Middle Eastern cultures—primarily Arabic, Chinese, Hebrew, Hindi, Japanese, and Korean—through the lens of language and literature; social movements, nationalism and diaspora; popular culture and the media; gender, visuality and feminism; film theory, cinema and aesthetics; and the implications of religion on identity and globalization. 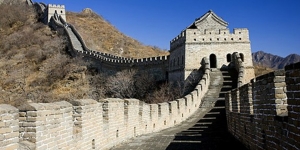 We offer a major where students focus on one or more languages, and chose either a Regional or Thematic pathway. A minor is also available. 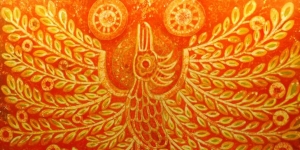 We offer a Master's track in Critical Asian Humanities. And, through a partnership with UNC-CH Religious Studies, we have a graduate certificate in Middle East studies. 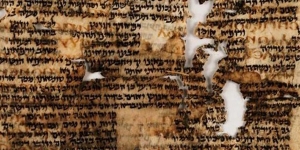 Our department closely examines East Asia, South Asia and the Middle East by studying the languages, cultures, literature, religions, and more that make this region unique. The intellectual focus of the department consists of 10 research fields, with many overlapping into one another. 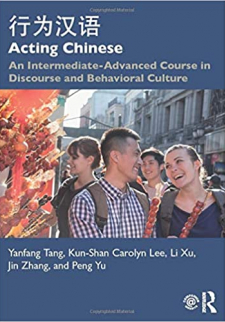 Acting Chinese (An Intermediate-Advanced Course in Discourse and Behavioral Culture) 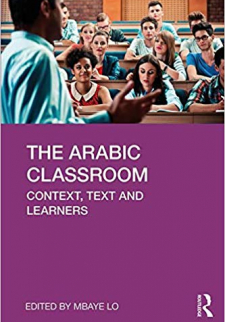 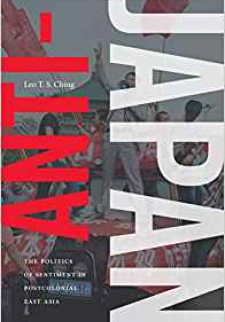 Anti-Japan: The Politics of Sentiment in Postcolonial East Asia

Jews and the Ends of Theory

Intimate Empire: Collaboration and Colonial Modernity in Korea and Japan 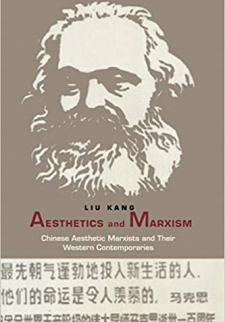